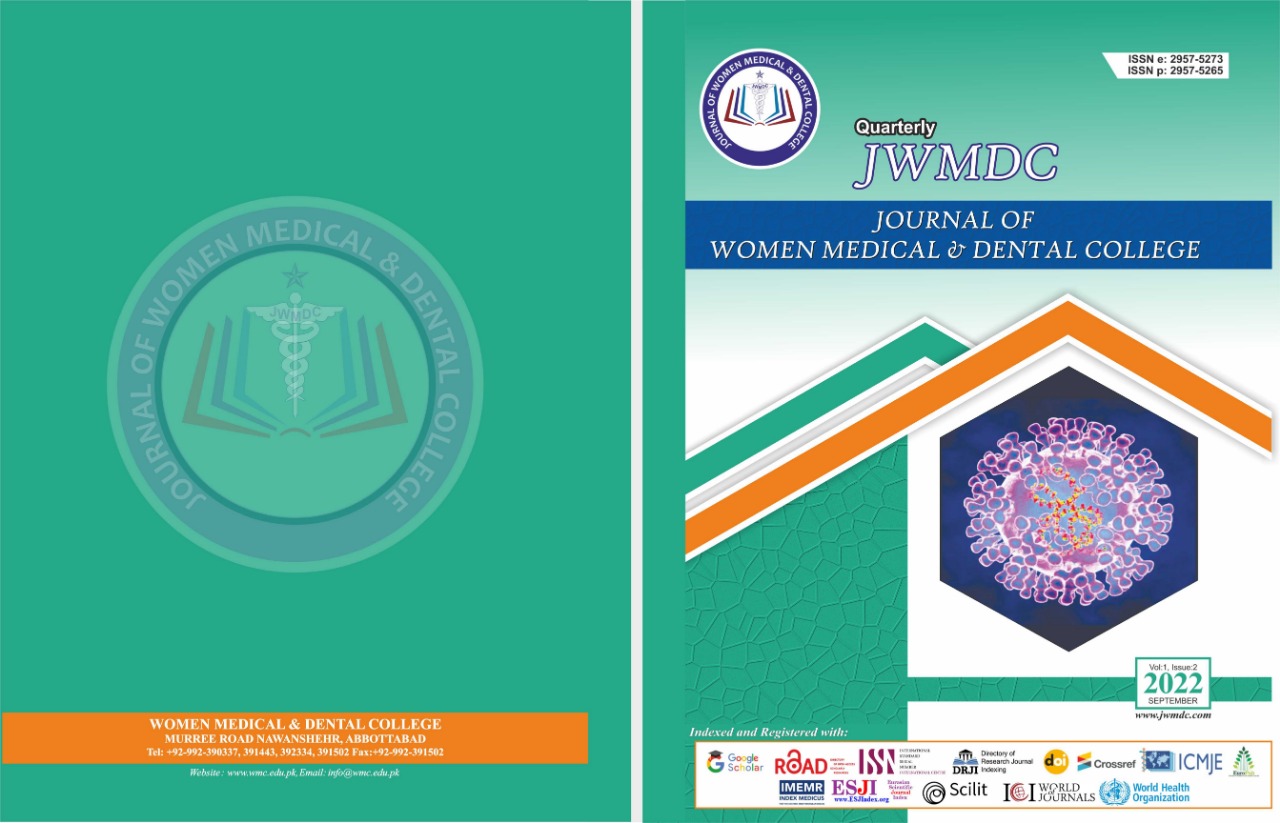 Background: chronic obstructive pulmonary disease is common disease with frequent exacerbations especially in winter season. Frequency of COPD exacerbation is more among smokers as compared to general public. Current study was done to evaluate the frequency of acute exacerbation of COPD among non-smokers.

Methods: this cross-sectional descriptive study was performed at Department of medicine, DHQ hospital Bannu over a period of one year from 22-2-2021 to 22-2-2022. About 193   COPD patients aged 35 to 80 years were included in this study. Patients with other lung diseases like TB, pneumoconiosis, silicosis, pleural effusion, interstitial lung diseases, bronchiectasis and history of pneumonectomy were excluded from the study. Complete history including history of smoking, socio economic status and co morbidities was taken. Complete general physical and systemic examination including chest and cardiovascular examination was performed. Spirometry was done and findings were recorded.

Conclusion: Approximately half of patients with acute exacerbation of chronic obstructive pulmonary disease were non-smokers. Of these, females were more likely to be non-smokers than males. 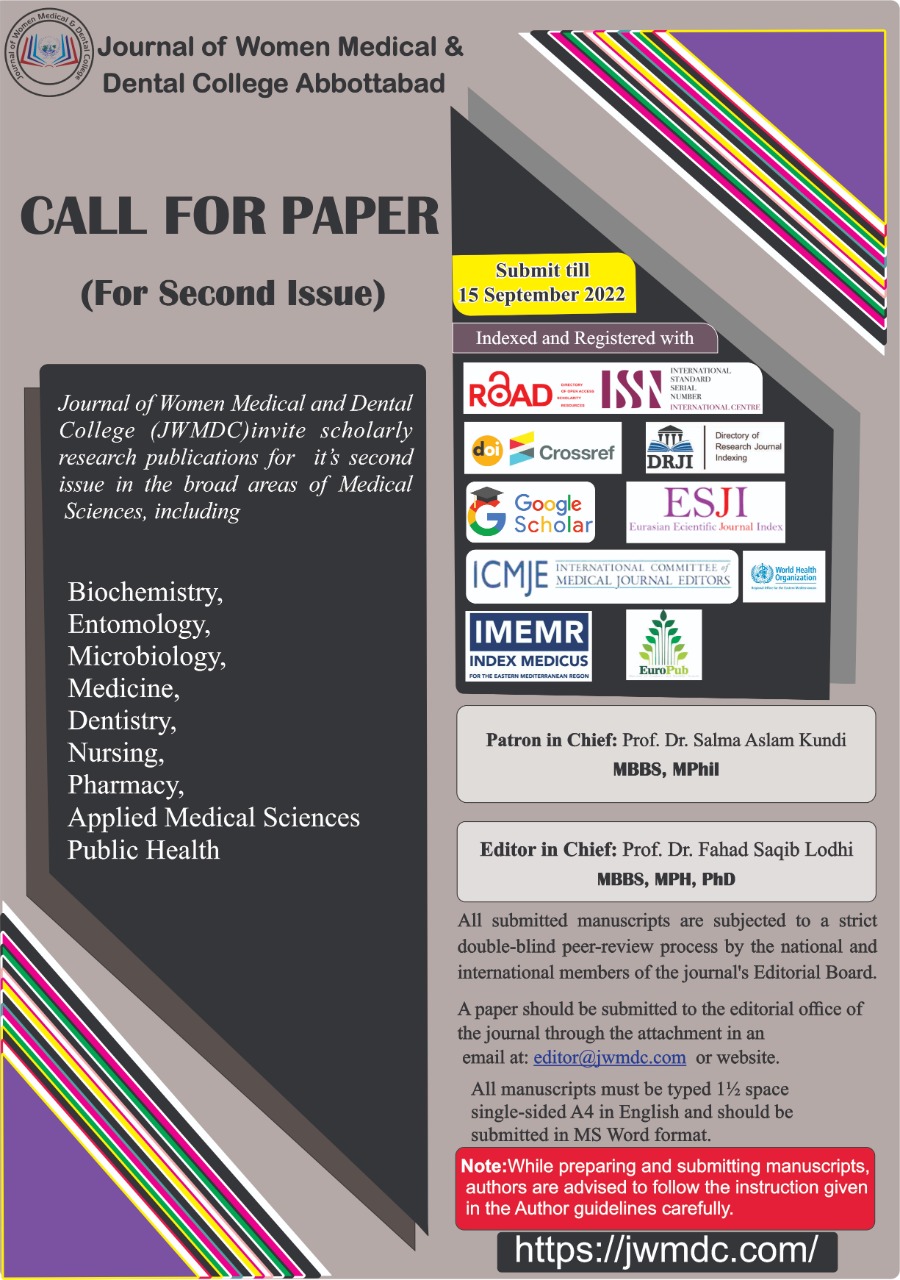 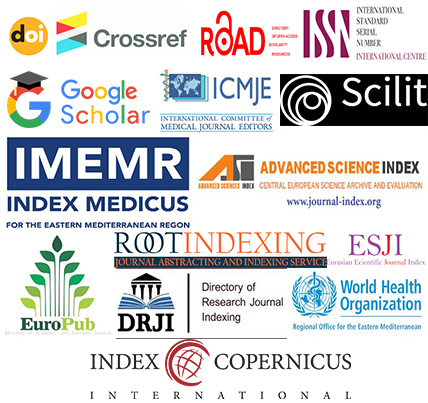