JWMDC is accepting submissions of research articles for its upcoming issue 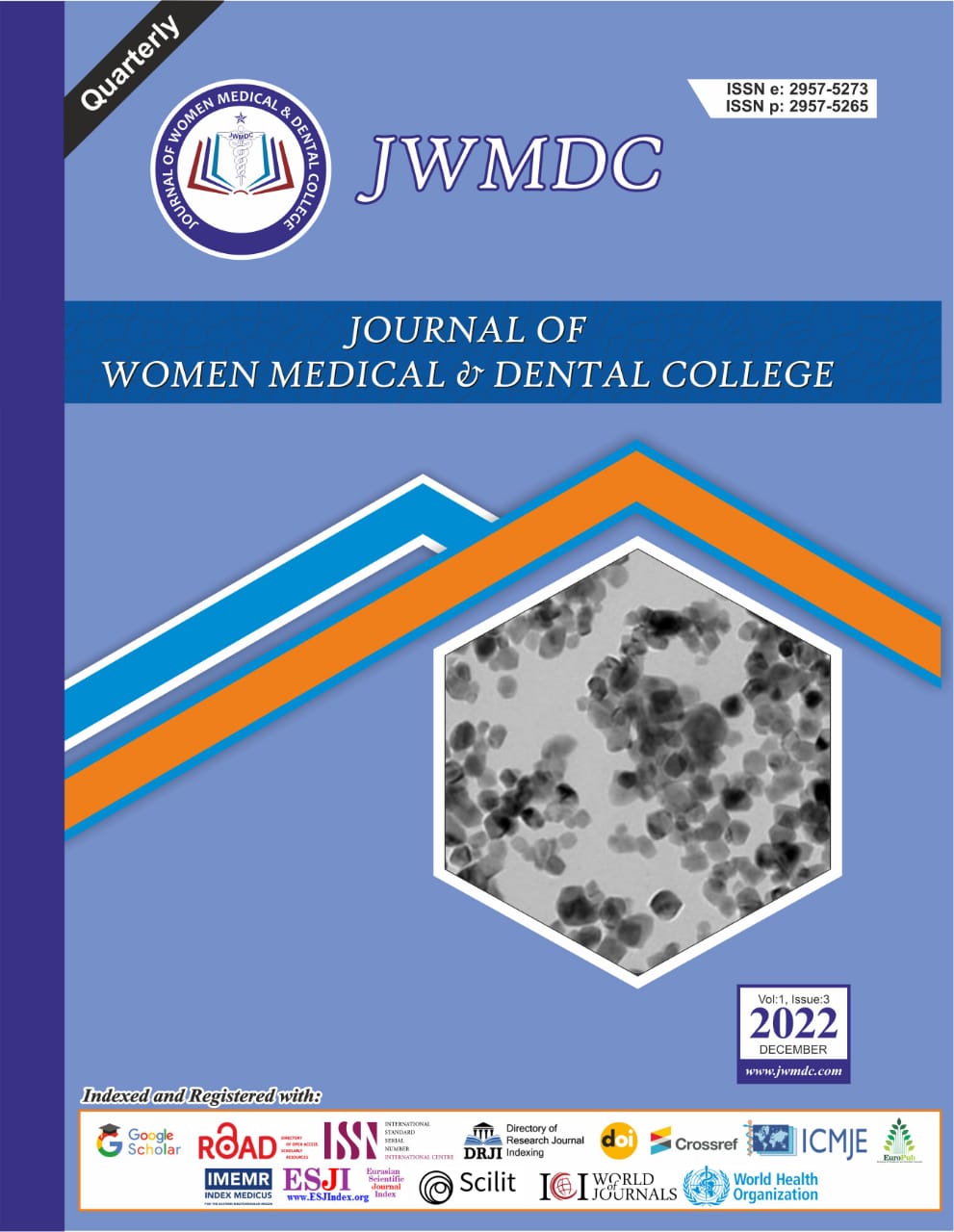 In Pakistan, the term ‘Doctor Brides’ is in constant parlance in media and refers to those females who leave the profession after graduation to take the roles of wives and mothers (1-4). Whilst they are commonly blamed for the shortage of physicians in the country, there is a lack of official data which explores the attrition of female doctors in the country. According to a 2019 news report, 85,000 female doctors have already left work in the country (5). It has also been estimated that 70% of all medical students in Pakistan are female, half of whom do not continue in the medical profession after graduation (6). In 2014, the Pakistan Medical & Dental Council (PMDC) attempted to restrict female admissions to 50%. This was, however, challenged in the Punjab High Court and this decision was put on hold (7, 8). 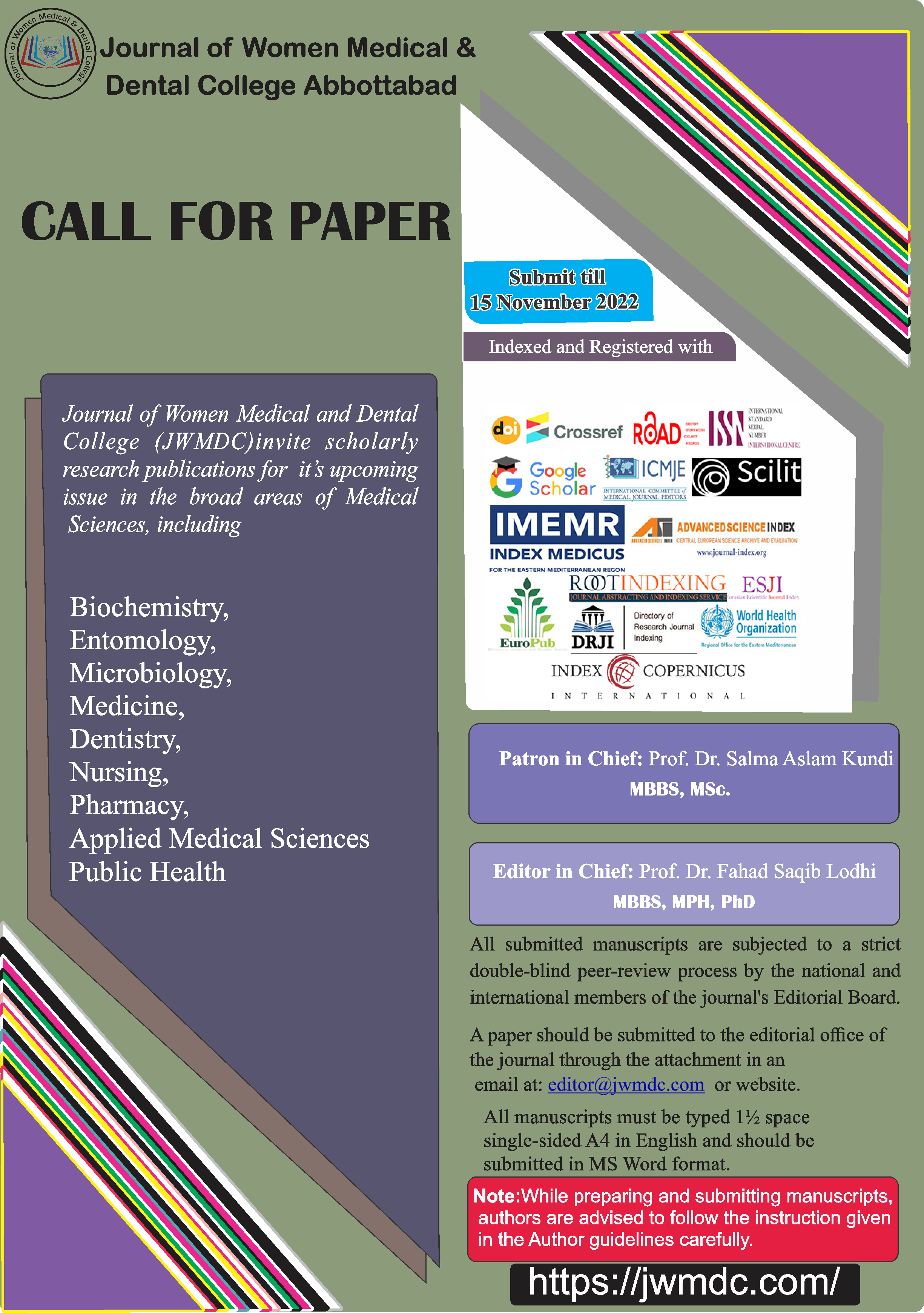 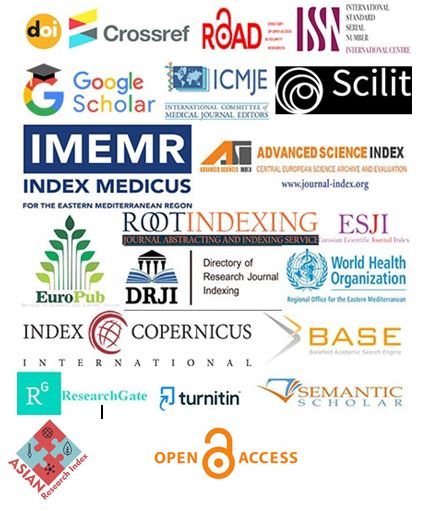